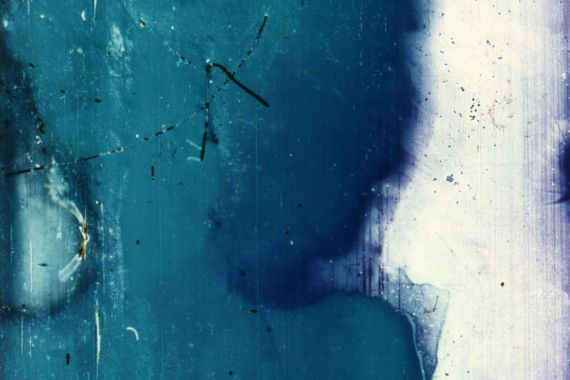 Index and Film i Samtidskonsten present a joint series of four evenings of experimental films at Index’ gallery space. The programs have been developed as an extension of the most recent issue of the magazine OEI #69-70: On film, published in autumn 2015. The program shows a selection of important Swedish experimental films, contextualized by works of international film practitioners. The events are organized as part of the decentralized festival Kortfilmsdagen on 21 December, supported by the Swedish Film Institute and curated in collaboration with Martin Grennberger and Daniel A. Swarthnas.
More